The CIO ORBIE Award recognizes CIOs who have shown excellence in technology leadership in Houston. Congratulations to this year’s award recipients! 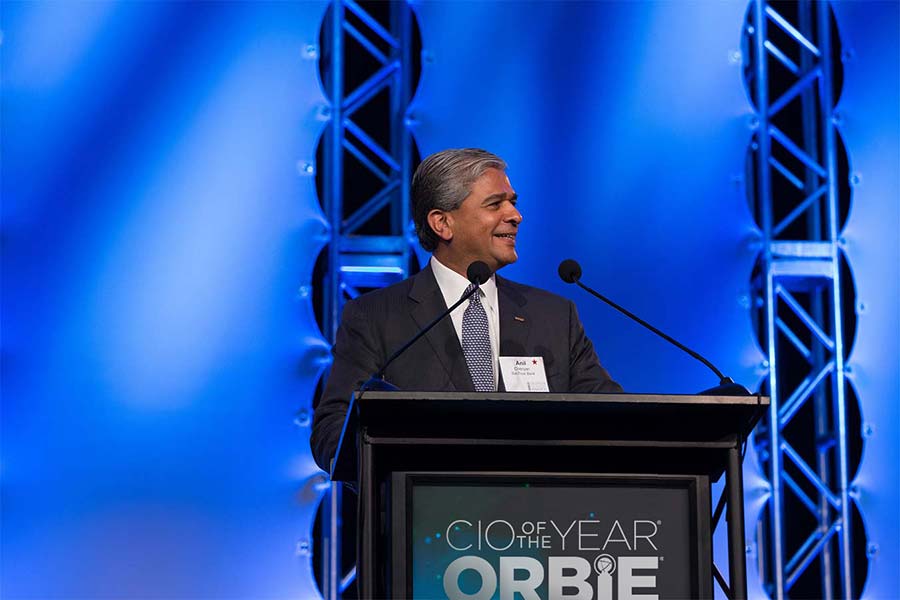 CIO ORBIE nominees & finalists are honored at a series of executive events, beginning with the Nominee Event and ending with the CIO ORBIE Awards. 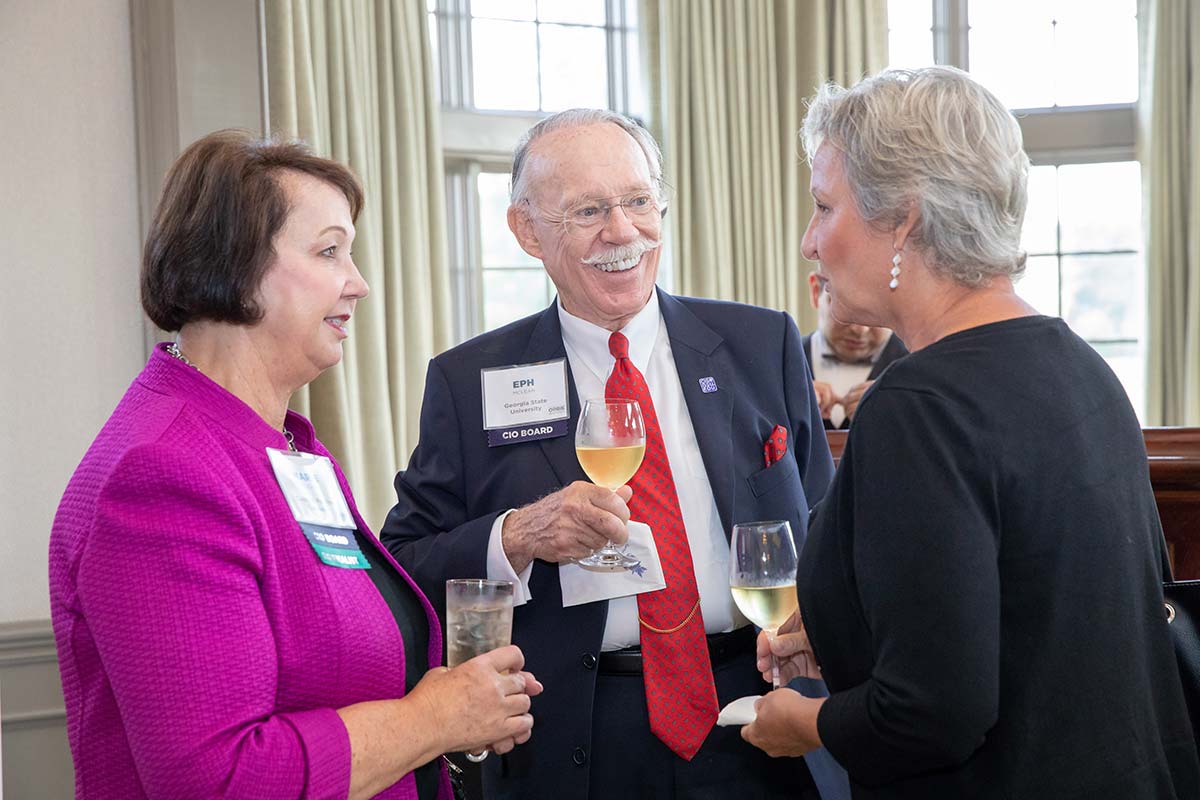 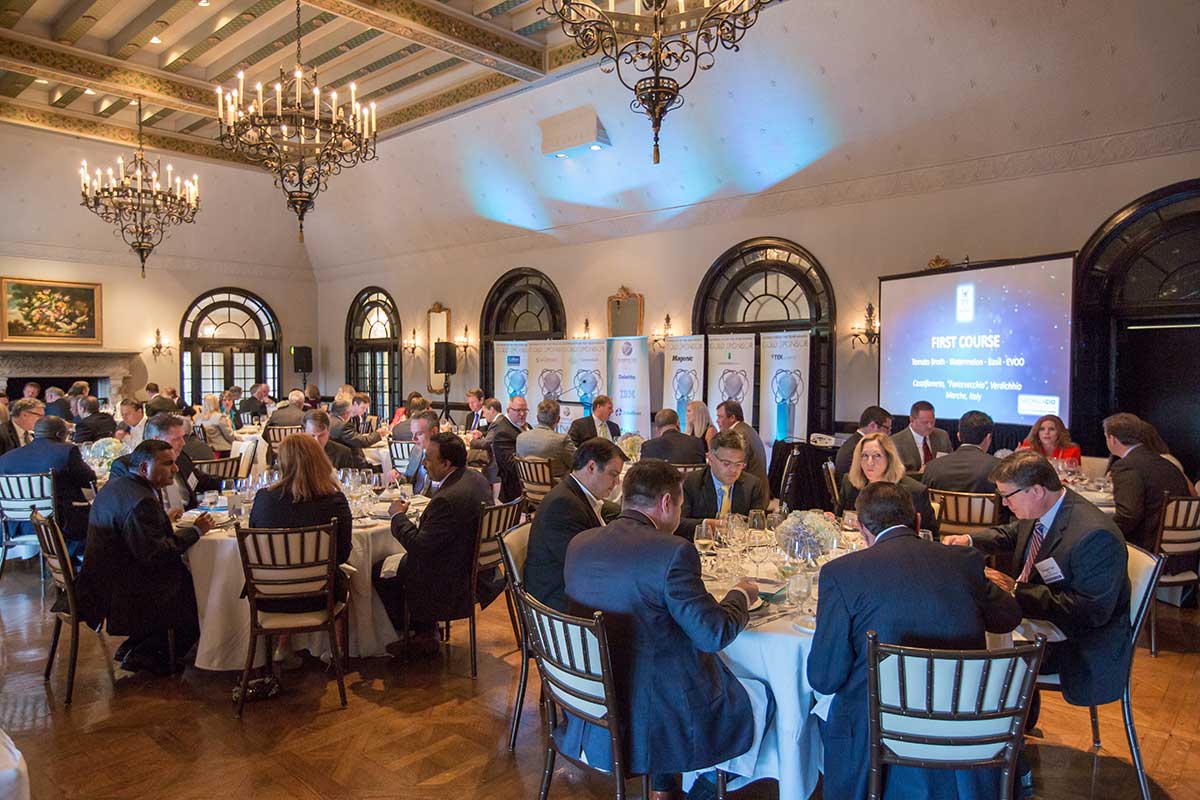 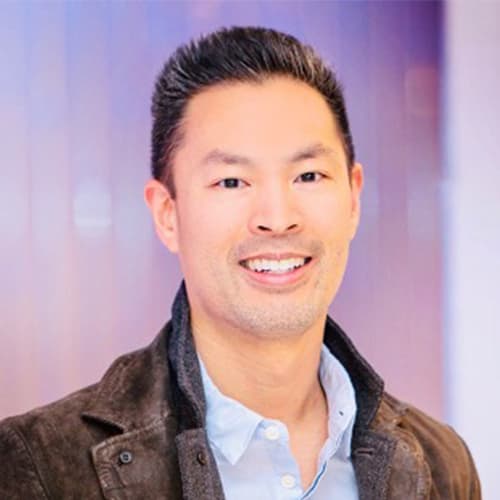 Jed Yueh is the best-selling author of Disrupt or Die, a book that refutes conventional ideas on innovation with proven frameworks from Silicon Valley. Prior to his book, Jed put his frameworks to the test, leading two waves of disruption in data management, first as founding CEO of Avamar (sold to EMC in 2006 for $165M). Avamar pioneered data de-duplication and generated over $4B in cumulative sales. After Avamar, Jed founded Delphix, which accelerates enterprise data delivery for over 30% of the Global 100 and has surpassed $100 million in ARR. In 2013, the San Francisco Business Times named Jed CEO of the Year. Jed has over 30 patents in data management and graduated Phi Beta Kappa, magna cum laude with a degree in English from Harvard.

Houston CIO ORBIE Awards sponsors are highly valued partners invited by local CIOs to experience the unique opportunity of recognizing the senior technology leadership of top organizations in Houston through a series of year-long events.

Al Lindseth has been with the same company, Plains All American, for 22 years. Prior to Plains, he was a risk management professional for PriceWaterHouseCoopers. In 2000 Plains was a small company that experienced a $170 million rogue trading loss, which made headlines nationally. Al was brought in to fix that issue so the company could then continue its growth. He became one of Plains’ three SVPs at age 33 – responsible for technology, process and risk management. Today Plains is a large Houston and Fortune 100 employer and 1 of only 14 companies that has been recognized on the Houston Chronicle’s Top Workplaces list every year, rated by employees. 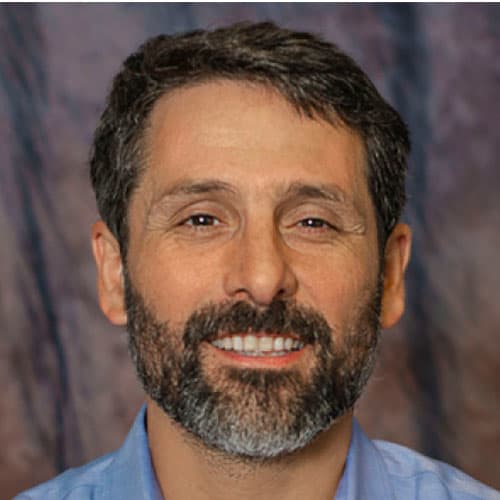